From Politecnico Di Torino to Waseda University and Back

“What can Tokyo and Turin have in common?
Why are there two students from the
Politencnico University of Turin in Japan?
Our adventure started one year ago, in July 2017, just 4 months after the installation of our Mu Nu Chapter. During COMPSAC 2017, the flagship conference of the IEEE Computer Society, we organized, under the guidance of the IEEE-HKN Director, Nancy Ostin, an HKN panel where different professional members could share their experiences. The Computer Society 2018 President, Prof. Hironori Kasahara, attended our session together with two of his students. This was the first time we met in person Ismail and Boma, the leaders of the future Waseda University’s Mu Tau chapter. They were very interested in knowing more about HKN and to create a new chapter, the first one, in Japan. We cannot describe our excitement and how Nancy was so enthusiastic about this idea, and it is a matter of fact that this is the moment when we started mentoring them in this new challenge. 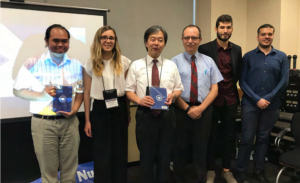 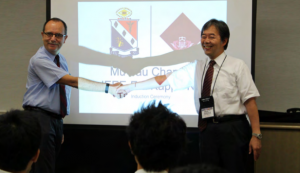 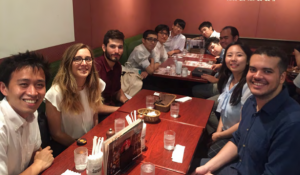 It was a long and exciting process made by many emails, calls and days of work, but in the end, Ismail and Boma, with the help of the Mu Nu correspondent secretary, Francesco Perego, managed to have the new chapter approved by the IEEE-HKN board. On May 18, 2018, this news bounced from HKN headquarters in New Jersey to Japan and to Italy, finally reaching our mailbox. This new chapter installation would have taken place inside a special HKN session at COMPSAC 2018 organized by Professor Paolo Montuschi, and we were invited to attend! As soon as we finished reading the email, we immediately  realized that we could not decline their invitation.

Thanks to the support of Professor Claudio Demartini, the Chair of Computer Engineering Department at Politecnico di Torino, Professor Sorel Reisman, the Standing Committee Chair of COMPSAC, and Professor Hironori Kasahara we managed to organize both our trip to Japan and our contribution to the HKN session. This is how we got to be in Tokyo. We arrived the 23rd of July and the same day, Boma and Ismail took us to taste the most iconic Tokyo dish, sushi. The day after we had a rehearsal of the ceremony, and on July 25 at 11 am everything was ready for the installation: scripts were printed, certificates were delivered and many guests had already arrived to the National Institute of Informatics, where the ceremony took place. Despite the emotion, the ceremony was flawless and the Mu Tau chapter was officially installed. As a part of the HKN session, we had the opportunity to give a talk after the ceremony, explaining how we solved the first issues that any chapter has to face starting its activities. In the
end, after having taken official pictures with all the students and professionals present at the ceremony, we had lunch with all new chapter members. It was a great way to celebrate the moment.

Now the journey is over and thinking about what we have done and we have seen, we would like to thank all the new people we met during this experience. This is clearly not an arrival but a new starting point as well as an impacting milestone in our personal and professional career. We hope that the collaboration between our chapters will continue in the next years. We wish the new chapter all the best, and we are sure that they will be great, they will grow and they will organize outstanding activities. Good luck Mu Tau and welcome to the HKN family 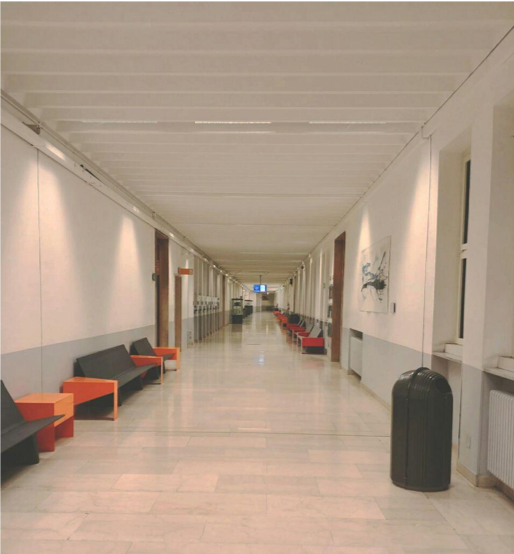 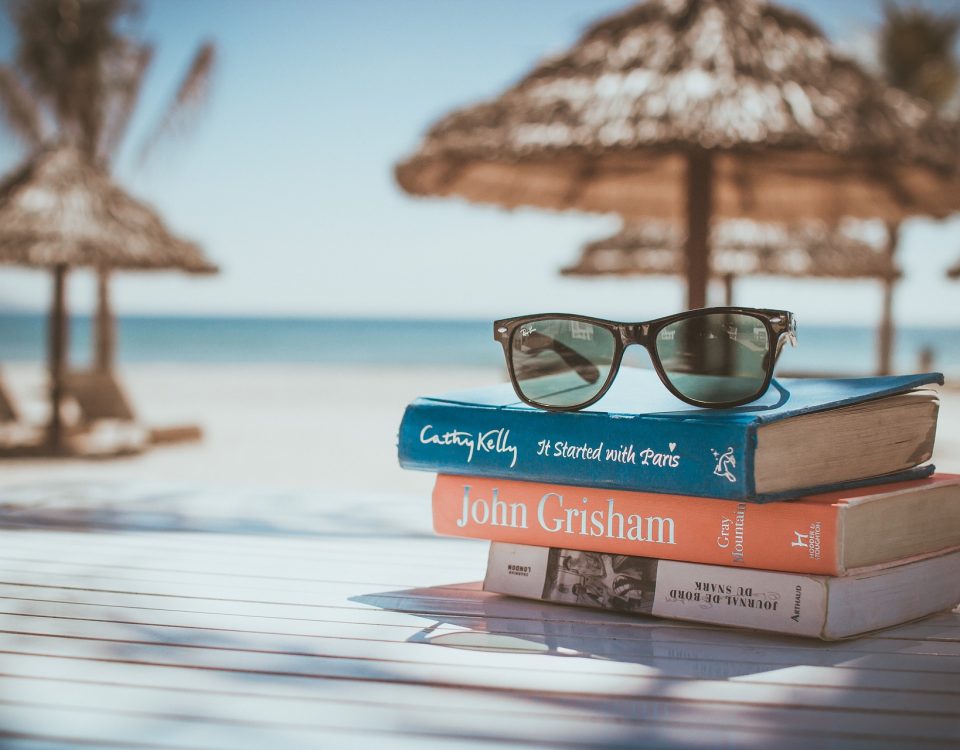